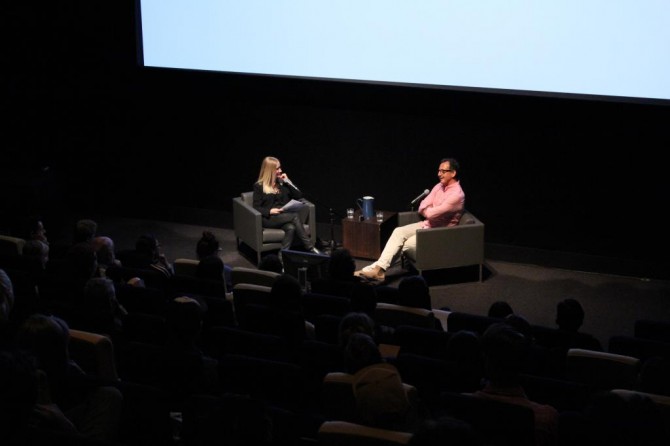 Prior to Goddess Richard produced a string of successful television dramas and features including Hawke (Richard Roxburgh, Rachael Blake & Asher Keddie) which won three AFI’s including Best Telemovie/mini-series and which critics described as, “The best Australian drama in a decade”; Little Fish (Cate Blanchett, Sam Neill & Hugo Weaving), winner of five AFI’s & the IF Award for Highest Box Office in 2005 and Curtin (William McInnes & Noni Hazlehurst), which won the 2008 Logie for Best Television Drama amongst others.

Richard has also written, produced and directed over 100 TV commercials including the WWF campaign to save the Great Barrier Reef in 2013; the South Australian campaign to save the Coorong and lower reaches of the Murray River and the influential Your Rights At Work Campaign for the ACTU. Richard is also a Board Member of Screen Australia.

The film company which Richard founded in 2005 was acquired by Australia’s largest independent production house WTFN in early 2013.

As he reflects on the breadth of his career, Richard will discuss what’s involved in being a creative producer in film and television.

Join us in welcoming Richard Keddie in Cinema 1 at the Australian Centre for the Moving Image.