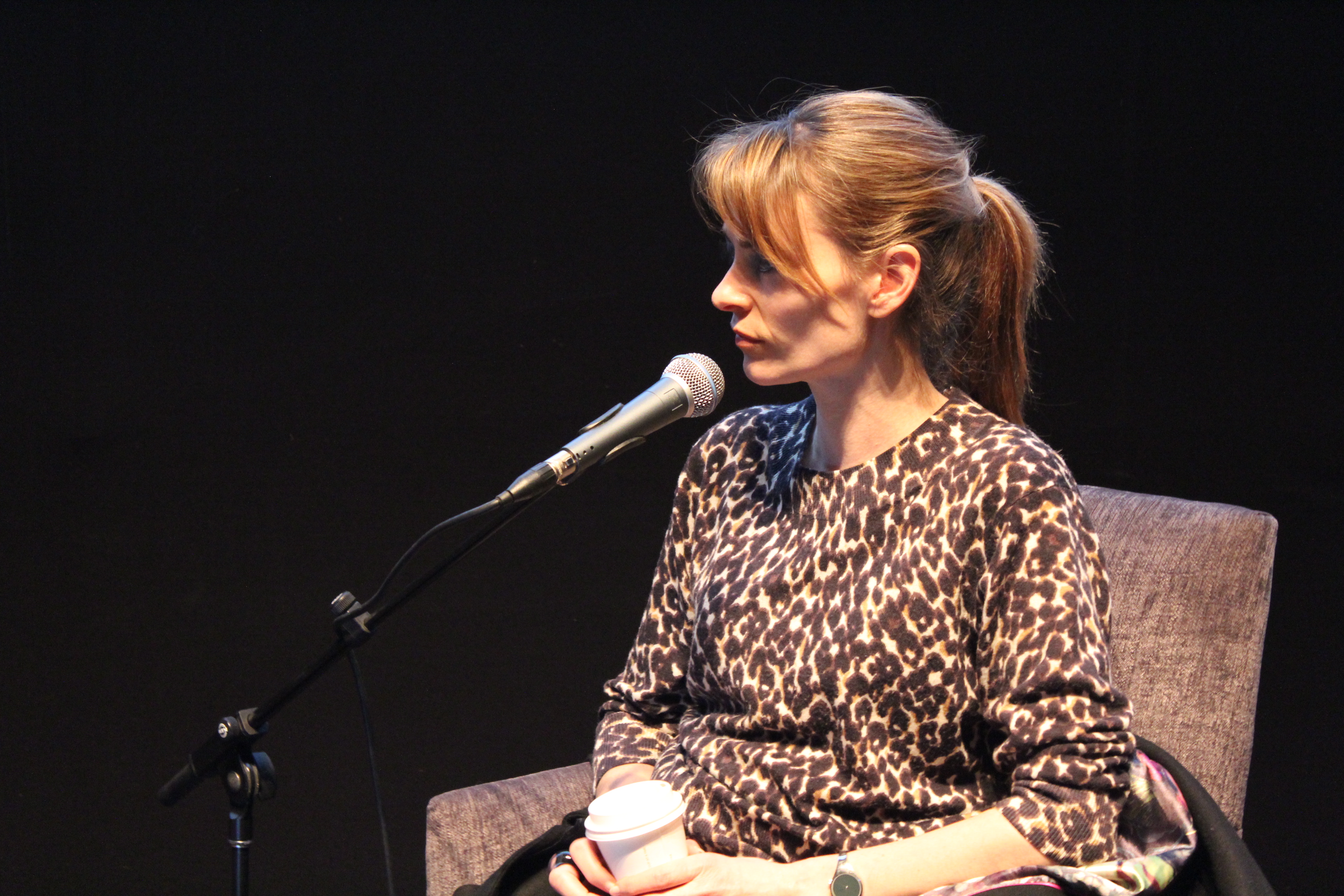 Stewart is arguably one of the most fascinating actors on our screens. She has the uncanny ability to exude a seemingly contradictory combination of vulnerability and threat. A combination delivered in spades in her AFI and Logie award winning performance as the infamous Roberta Williams in the first series of Underbelly.

Since then, Kat has continued to demonstrate her versatility in roles such as Nicola Buchanan opposite Shaun Micallef in the charmer Mr & Mrs Murder and Billie Proudman alongside Asher Keddie in Offspring. Less known is her stellar performance as Nat Manning in Showtime’s impressive drama series Tangle.

Kat Stewart, one of our most captivating performers, will provide a rare insight into her career trajectory and her process as an actor.

Join us in welcoming Kat Stewart in Cinema 1 at the Australian Centre for the Moving Image.