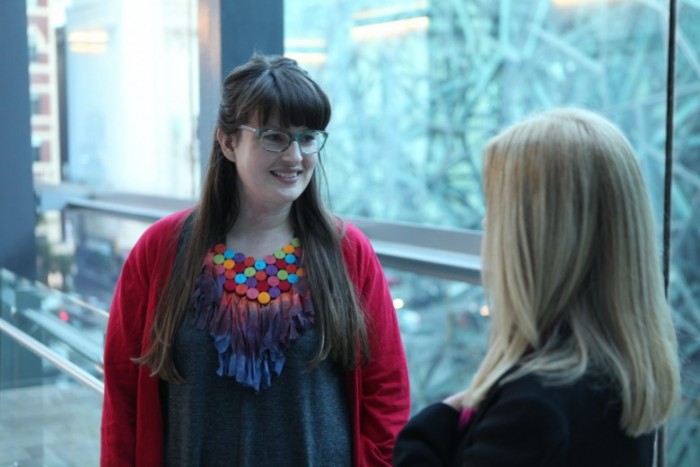 Friday August 30: The Ins and Outs of Self Distribution with I Am Eleven’s Genevieve Bailey

You could be forgiven for suspecting that Genevieve Bailey was born with a camera, not just in her hand but as part of it. This isn’t so much because she started making films at the tender age of eight but because she has the uncanny ability to make her subjects talk in a way that leaves us wondering if they noticed any cameras at all.

Genevieve’s skill is, without a doubt, matched by her courage.

Her first feature documentary I Am Eleven was shot across 15 countries in 12 languages. And that’s only half the story. Genevieve wrote, directed, produced, shot and edited it. As well as being bold enough to self-finance I Am Eleven, she was also audacious enough to self distribute it!  To the tune of ‘You’re gonna reap what you sow’, I Am Eleven became a box office and festival circuit triumph. Unsurprisingly, she’s been besieged by requests for the secrets of her success.

As Gen approaches the last stage of her first foray into self distribution, she’s ready to discuss the ins and outs, the highs and lows of doing the distribution yourself.

Friday on My Mind is a FREE weekly 1-hour interview series hosted by Sandra Sdraulig AM (former CEO of Film Victoria, Director of MIFF) held every Friday @ 5.30pm with the best directors, writers, producers, actors and industry professionals.