Friday On My Mind – Robert Connolly 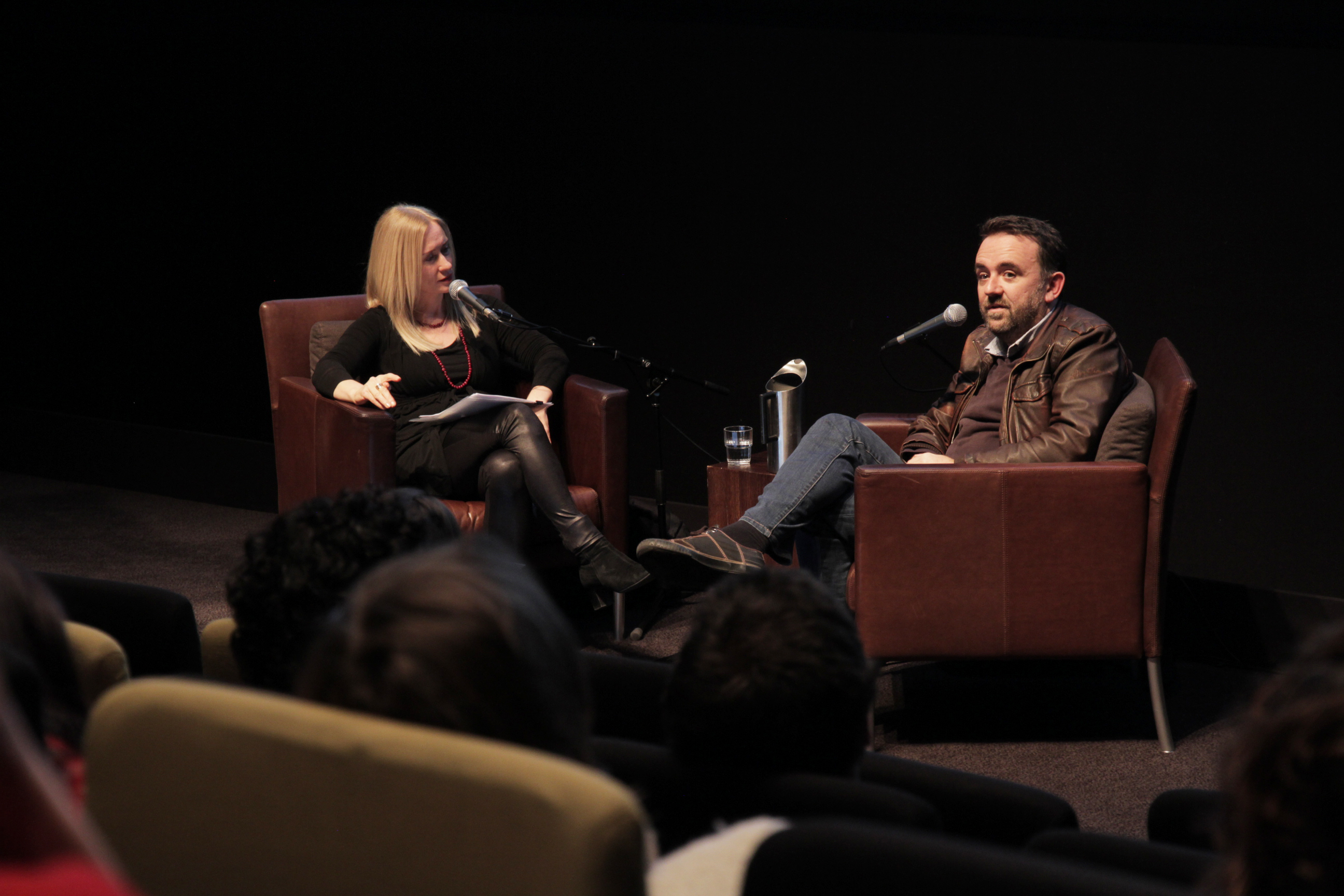 Friday June 8: Robert Connolly – Fearless and distinctive filmmaking
The fiercely independent multi-award winning producer, director and writer Robert Connolly (The Boys, The
Bank, Three Dollars, Romulus My Father, Balibo, The Slap) has established a reputation for tackling
controversial social and political subject matter head on. That reputation is likely to escalate with his much
anticipated telemovie currently in post-production: Underground The Julian Assange Story.
Set in 1989 when Melbourne was, strangely, the centre of international computer hacking, Underground,
follows the teenage Julian Assange as he and his friends break into computer systems around the world and it
will be Robert’s third creative collaboration with actor Anthony LaPaglia.
Always inspiring and articulate, Robert will discuss his approach to fictionalising “breaking news” subjects; the
creative shifts for a director of feature films moving into television and his extraordinarily symbiotic relationship
with much-admired actor Anthony LaPaglia.
The Australian Film Television and Radio School (AFTRS) serves up fresh, free and topical mind food for
screen arts and broadcast practitioners and enthusiasts alike every week at ACMI. Hosted by Sandra
Sdraulig, former CEO of Film Victoria and Director of the Melbourne International Film Festival, Friday on My
Mind is FREE and open to all.
Come along and enjoy the informed and film literate host as she discusses creative practice with a range of
interesting guest practitioners each and every Friday throughout the year. The latest details on guests appear
in AFTRS’ weekly Victorian Red-Alert e-bulletin, which you can sign up to receive it via the AFTRS’ website:
AFTRS WEBSITE: www.aftrs.edu.au/
RED ALERT: www.aftrs.edu.au/redalert
Get your Friday fix of ideas and insight from some of the best in the business … Sessions are usually
Unclassified 15+ but on some occasions will include 18+ material.