Friday On My Mind – Richard Lowenstein 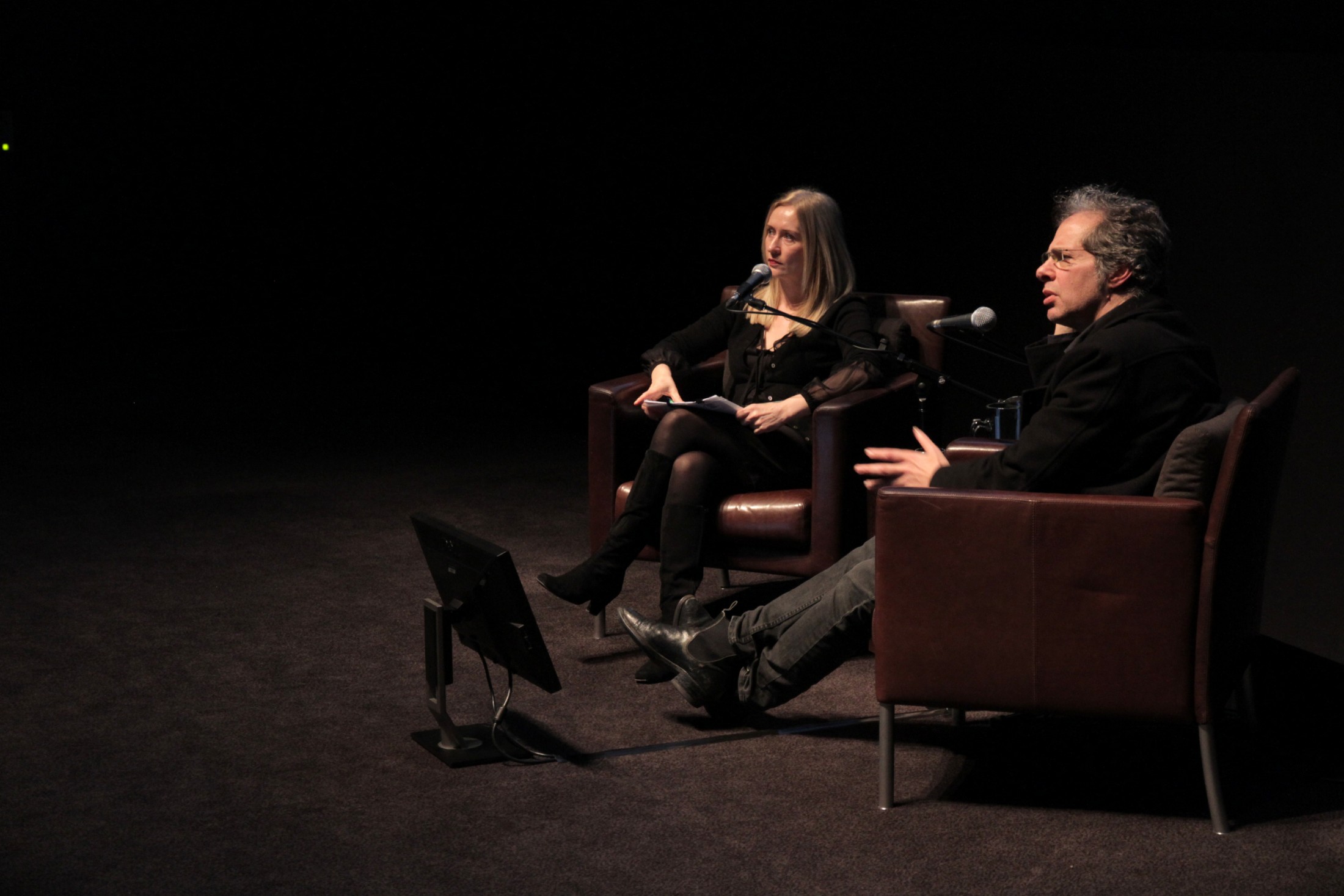 Friday July 6: Richard Lowenstein – Margins & Mainstream
“The dumbing down of the art of filmmaking to merely that of efficient “storytelling” surely has to be one
of the most depressing things about the current state of mainstream cinema. Would we say to a
composer, painter, writer or designer they were merely ‘storytellers’? Yet, this seems to be the main
expectation that we as a society have of cinema”. – Richard Lowenstein
Director, writer and producer Richard Lowenstein (Strikebound, Dogs in Space, Say a Little Prayer, He
Died with a Felafel in his Hand) has always pushed the envelope, preferring the margins to mainstream.
Documenting alternative music and chronicling subcultures has been a cornerstone of Richard’s
creative output and started his career making ground-breaking and award-winning music
videos, that captured international attention from bands such as U2. He has consistently worked across
music and concert videos, commercials, television series and feature and documentary films and also
executive-produced the satirical music series John Safran’s Music Jamboree and John Safran vs. God.
Most recently, Richard has turned his hand to feature documentaries including Autoluminescent:
Rowland S. Howard, We’re Livin’ On Dog Food and produced Ben Lee: Catch My Disease.
Richard will discuss documenting and fictionalising subcultures and unique times in Australian
(particularly music) history as well as his approach, motivation for working across many mediums and
forms.
The Australian Film Television and Radio School (AFTRS) serves up fresh, free and topical mind food
for screen arts and broadcast practitioners and enthusiasts alike every week at ACMI. Hosted by
Sandra Sdraulig, former CEO of Film Victoria and Director of the Melbourne International Film Festival,
Friday on My Mind is FREE and open to all.
Come along and enjoy the informed and film literate host as she discusses creative practice with a
range of interesting guest practitioners each and every Friday throughout the year.

The latest details on guests appear in AFTRS’ weekly Victorian Red-Alert e-bulletin, which you can sign up to receive it via
the AFTRS’ website:
AFTRS WEBSITE: www.aftrs.edu.au/
RED ALERT: www.aftrs.edu.au/redalert
Get your Friday fix of ideas and insight from some of the best in the business … Sessions are usually
Unclassified 15+ but on some occasions will include 18+ material.