Friday On My Mind – Paul Grabowsky, Composer of Film and Television 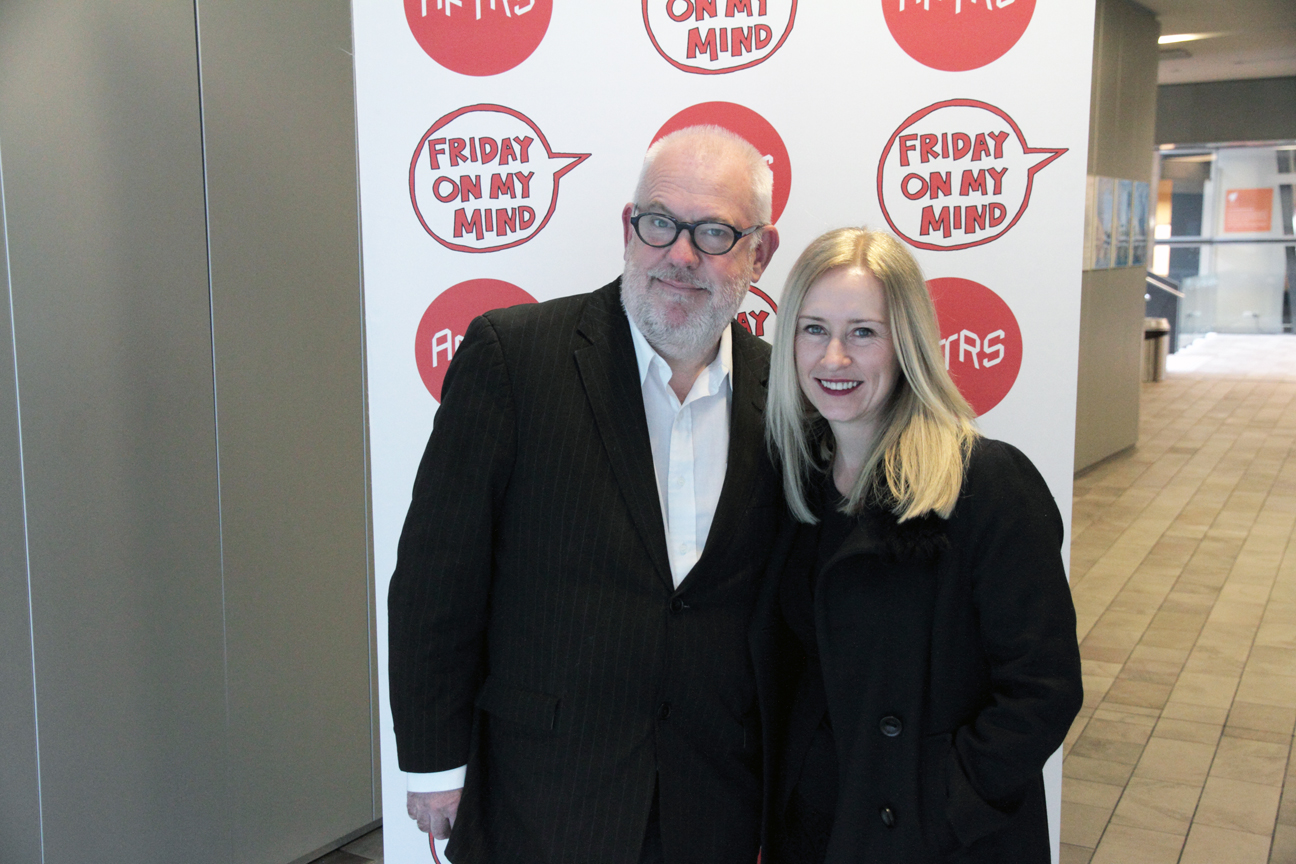 Friday Sept 7: Paul Grabowsky – From Score to Screen
Paul Grabowsky is one of Australia’s most distinguished artists, establishing a reputation as a gifted musician
and performer locally and internationally. He has also worked extensively as an eminent composer in both film
and television.
Paul has written scores for more than twenty feature films in Australia, the UK and US including The Eye of the
Storm, Innocence and Shiner. Perhaps Paul’s most public TV role was as musical director of Tonight Live in the
early 90s with Steve Vizard where he was known affectionately as ‘Count Paul Grabowsky’. He has credits on
several television series including Emmy-winning Empire Falls.
This session will provide a rare glimpse into Paul’s approach and process in composing music for film and TV.
He will discuss his collaborations with high profile directors including Fred Schepisi, Paul Cox, John Irvin, Gillian
Armstrong and Nadia Tass and will look at the changing role of music in film.
The Australian Film Television and Radio School (AFTRS) serves up fresh, free and topical mind food for screen
arts and broadcast practitioners and enthusiasts alike every week at ACMI. Hosted by Sandra Sdraulig, former
CEO of Film Victoria and Director of the Melbourne International Film Festival, Friday on My Mind is FREE and
open to all.
Come along and enjoy the informed and film literate host as she discusses creative practice with a range of
interesting guest practitioners each and every Friday throughout the year. The latest details on guests appear in
AFTRS’ weekly Victorian Red-Alert e-bulletin, which you can sign up to receive it via the AFTRS’ website:
AFTRS WEBSITE: www.aftrs.edu.au/
RED ALERT: www.aftrs.edu.au/redalert
Sessions are usually Unclassified 15+ but on some occasions will include 18+ material.
Get your Friday fix of ideas and insight from some of the best in the business …