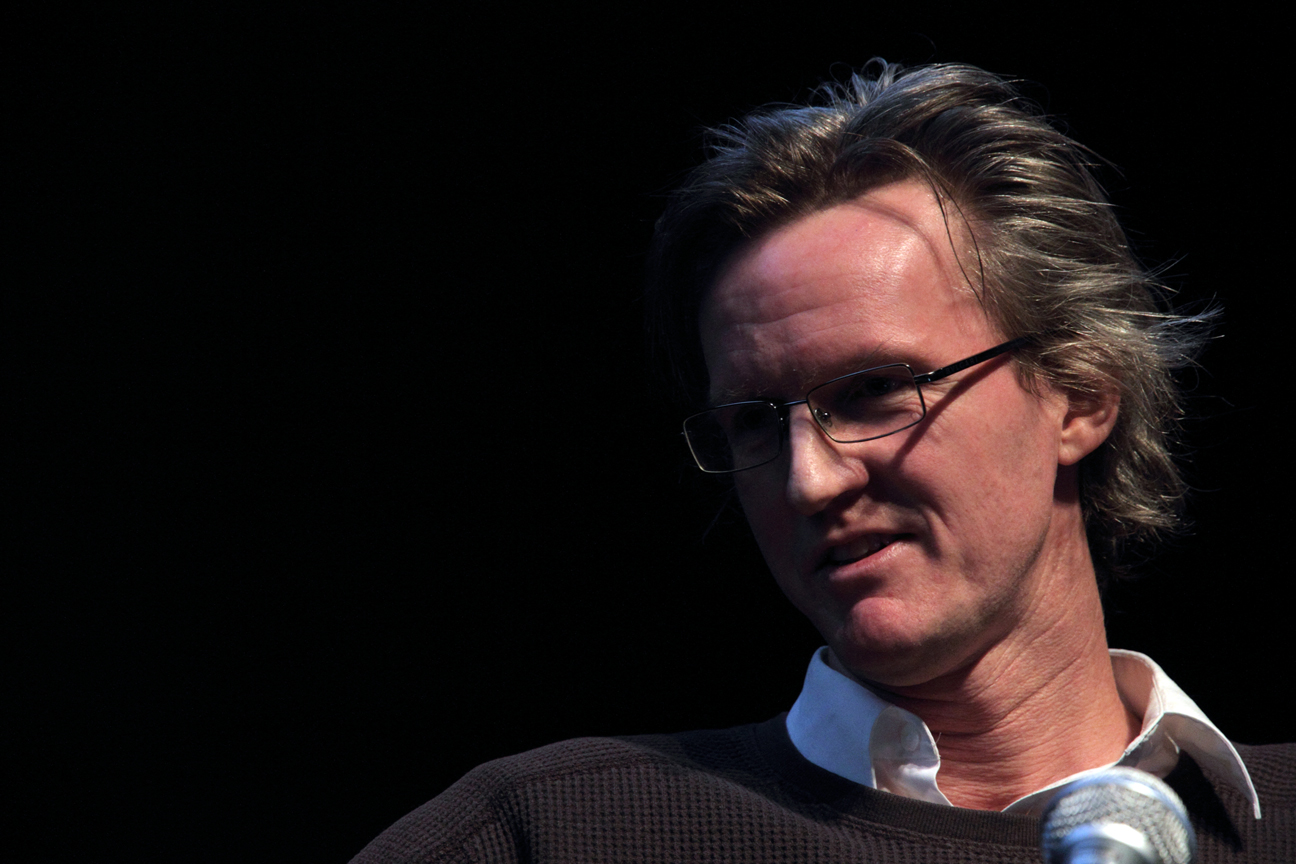 Friday August 24: Matt Cameron – Gliding from Stage to Screen
Matt Cameron is an award-winning playwright and screenwriter who glides effortlessly from the screen to the
stage and seemingly from comedy to drama. Matt started off working in sketch comedy for high profile comedic
talent including Steve Vizard, Eric Bana, Jimeoin and Shaun Micallef before becoming the head writer and
producer of Eric Bana’s sketch comedy show and a script editor for Kath & Kim. He then turned his hand to
drama with credits on Seachange and Crashburn.
Most recently Matt has adapted Peter Temple’s crime novel Black Tide into a forthcoming telemovie for the ABC
– starring his stage collaborator Guy Pearce – and based on the character Jack Irish, which follows the former
criminal lawyer turned private detective as he digs up the dark secrets of others while facing his own.
Matt will discuss the importance of comedy in writing drama and the benefits of writing for both the stage and
screen.
The Australian Film Television and Radio School (AFTRS) serves up fresh, free and topical mind food for screen
arts and broadcast practitioners and enthusiasts alike every week at ACMI. Hosted by Sandra Sdraulig, former
CEO of Film Victoria and Director of the Melbourne International Film Festival, Friday on My Mind is FREE and
open to all.
Come along and enjoy the informed and film literate host as she discusses creative practice with a range of
interesting guest practitioners each and every Friday throughout the year. The latest details on guests appear in
AFTRS’ weekly Victorian Red-Alert e-bulletin, which you can sign up to receive it via the AFTRS’ website:
AFTRS WEBSITE: www.aftrs.edu.au/
RED ALERT: www.aftrs.edu.au/redalert
Sessions are usually Unclassified 15+ but on some occasions will include 18+ material.
Get your Friday fix of ideas and insight from some of the best in the business …