Friday On My Mind – John Clarke 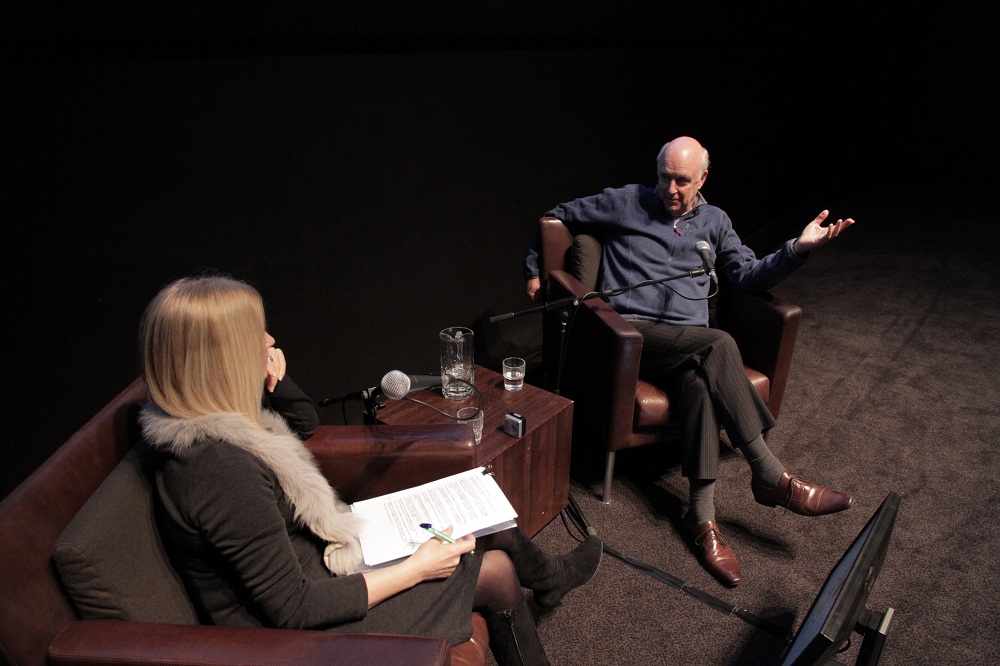 ACMI Australian Centre for the Moving Image Federation Square, Melbourne, Australia
FREE tickets can be picked up from the ACMI Box Office on the day of the event from 10am.
Places are limited: First in best dressed
Friday July 20 – John Clarke: Uncovering life as comedian, satirist and writer
The legendary John Clarke is a multi-talented comedic writer-performer and political satirist who has straddled
just about every medium (books, radio, on-line, television and film) and every form invented (poetry,
screenplays, teleseries). John first came to our attention in the 1970s as the laconic farmer Fred Dagg and he
has pretty much inspired and made us laugh ever since. Who could possibly forget his hilarious performance
in the feature Death in Brunswick or the Mockumentary The Games, which he co-wrote and starred in
alongside Gina Riley and Brian Dawe.
As a lead up to the London Olympics, Clarke recently wrote and presented Sporting Nation which, with his
usual wit, looked at Australia’s relationship with sport: what it says about us and why it matters. For the past
25 years, John Clarke and Bryan Dawe have also entertained us with their unique and satirical take on the
week’s events.
John Clarke with Host Sandra Sdraulig will discuss the art of writing, editing, performing, and trusting your creative instincts.
Come along and enjoy the informed and film literate host as she discusses creative practice with a range of
interesting guest practitioners each and every Friday throughout the year. The latest details on guests appear
in AFTRS’ weekly Victorian Red-Alert e-bulletin, which you can sign up to receive it via the AFTRS’ website:
AFTRS WEBSITE: www.aftrs.edu.au/
RED ALERT: www.aftrs.edu.au/redalert
Get your Friday fix of ideas and insight from some of the best in the business … Sessions are usually
Unclassified 15+ but on some occasions will include 18+ material.