Friday On My Mind – Eric Bana 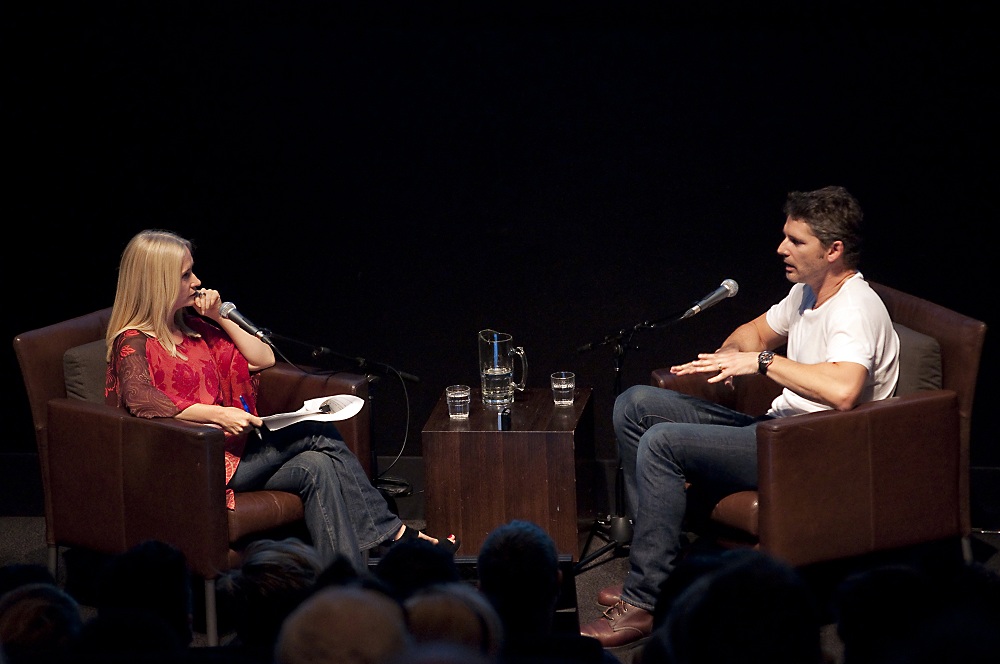 Friday on My Mind / Every Friday @ 5pm

ACMI
Australian Centre for the Moving Image
Federation Square, Melbourne, Australia
Friday March 9: Eric Bana – Surviving & Shining in Hollywood
Eric Bana is one of Australia’s most high profile actors, sought out by some of
the most respected names in Hollywood: Steven Spielberg, Ang Lee and
Curtis Hanson to name a few. Covering the full gamut of Eric’s work from his
early days in television comedy to dramatic cinematic epics, we will explore
how he selects, auditions, prepares for productions and how he sees his role
down the red carpet. A conversation that will provide a rare, personal insight
into making it locally and not just surviving but shining in the Hollywood star
system.
aftrs.edu.au/Friday