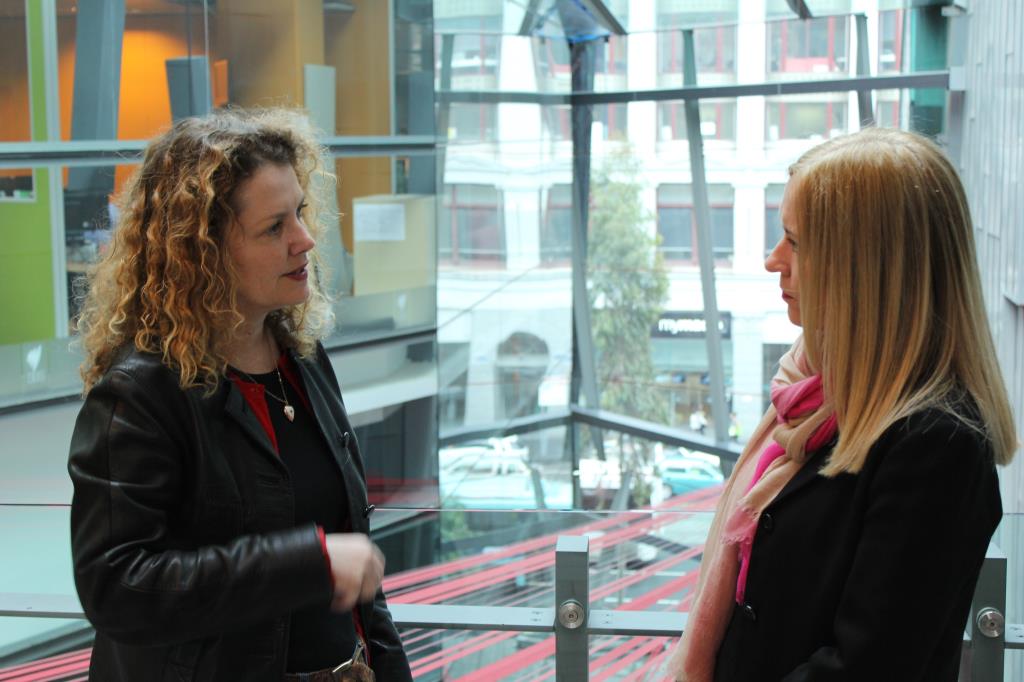 Daina Reid started her illustrious career in dance and as an actor and now directs for both film and television. Her first feature film, I Love You Too, was released in 2010 and starred Brendan Cowell.  In terms of acting, Daina has appeared in the television programs, Kath & Kim, The Micallef Program, Very Small Business, Newstopia, Seachange and Full Frontal.

Daina’s list of impressive directing credits includes: Paper Giants: The Birth of Cleo and its follow-up; Magazine Wars, Howzat! Kerry Packer’s War, Miss Fisher’s Murder Mysteries, Rush and Offspring.  She is currently in post on one of the most anticipated projects, Never Tear Us Apart: The Untold Story of INXS.

Having spent the past few years working on stories about complex and formidably successful Australians, Daina will discuss how humanity and psychology has informed her approach to biography and how her training as an actor, shapes the way she directs.

Friday on My Mind is a FREE weekly 1-hour interview series hosted by Sandra Sdraulig AM (former CEO of Film Victoria, Director of MIFF) held every Friday @ 5.30pm with the best directors, writers, producers, actors and industry professionals.

Join us in welcoming Daina Reid in Cinema 1 at the Australian Centre for the Moving Image.