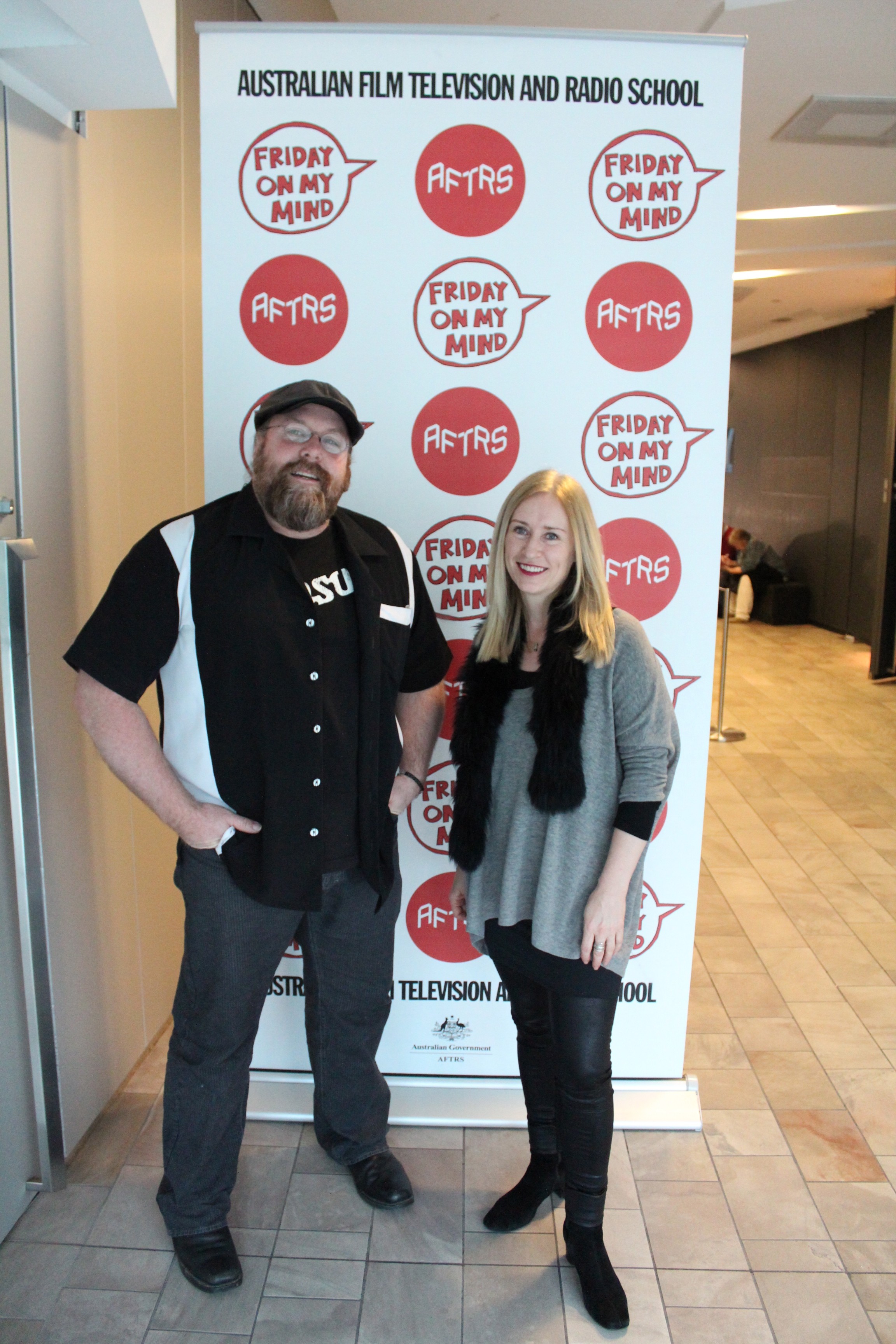 At a time when just about anyone has access to the technology to make content, the question in this highly fractured and competitive market becomes… how on earth do you draw attention to it?!

Award winning director Clayton Jacobson captured our attention with his charming feature film Kenny, about a Melbourne plumber and loo man who worked for corporate bathroom rental company Splashdown. It was made on a shoestring, about as independent as you could possibly get and yet somehow managed to take Australian audiences by storm, mustering more than 8 million dollars at the box office and selling in excess of 400,000 DVD units.

What looked like a lucky strike was far from it. Rather, it was one of Australia’s most astute and creatively considered theatrical release and marketing campaigns.

Finally an opportunity to hear Clayton Jacobson discuss the ingenious ways he and his collaborators met their market!

Join us in welcoming Clayton Jacobson in Cinema 1 at the Australian Centre for the Moving Image.