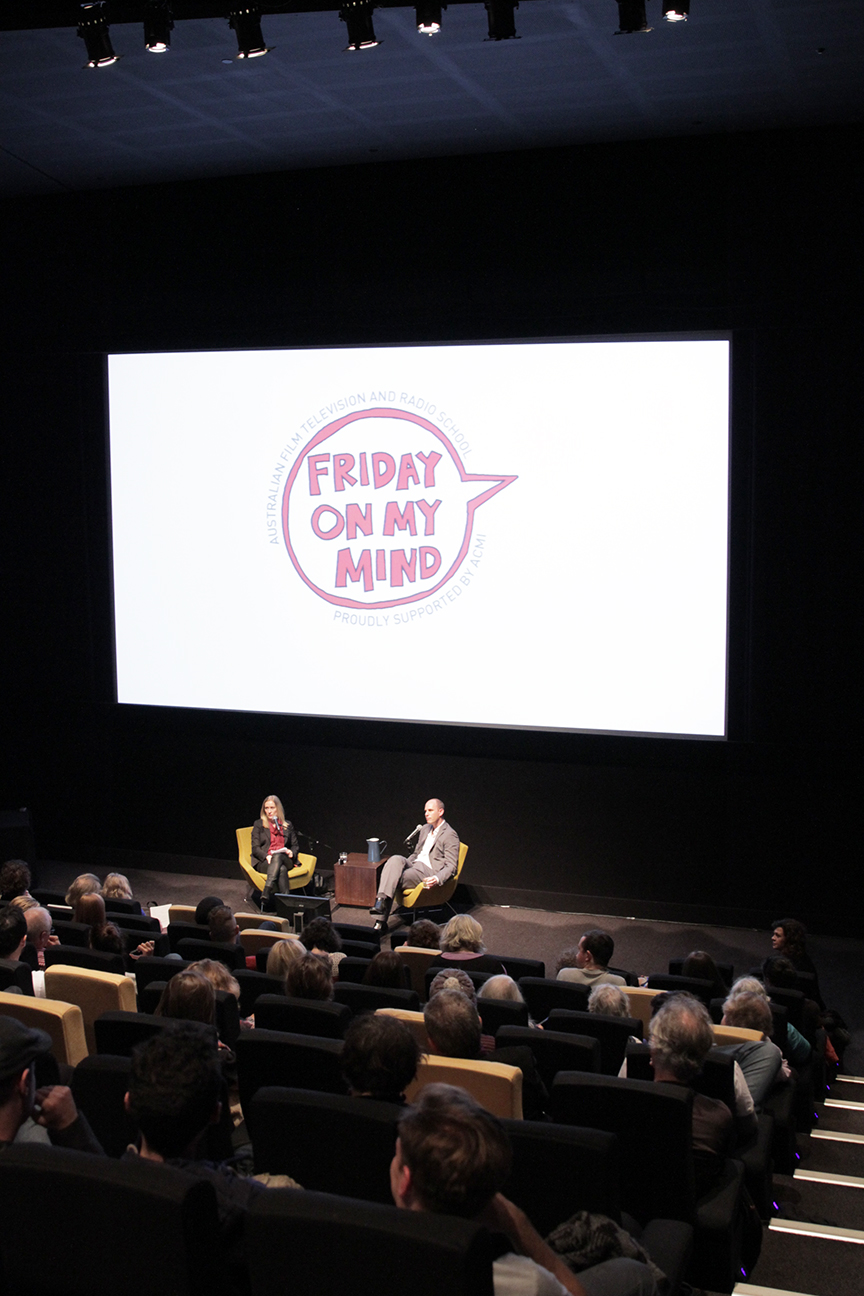 Friday May 31: Chris Oliver-Taylor Matchbox MD on the business of the business
Chris Oliver-Taylor is Managing Director of Matchbox Pictures (The Slap, Underground: The Julian Assange Story, Next Stop Hollywood), a company that has recently risen to be one of the most successful production companies in Australia.  He started his career at the BBC in London then immigrated to Australia in 2000.  By 2005 he was Head of Production at the ABC and responsible for the production and delivery of the entire ABC TV slate. He then took on a more strategic role, ensuring ABC TV was well positioned for a converging media environment.
At Matchbox, Chris has oversight of all strategic and operational aspects of the business and manages a team of experienced producers to deliver diverse content across all networks in Australia. He works in partnership with their majority owner, NBC Universal to do the same internationally. Chris is also currently deputy chairman of Screenrights and a Board member of the Screen Producers Association of Australia.
This session will look at how Matchbox has so effectively grown and diversified as well as balanced the competing demands of the local and international market. It will also delve into strategic questions about the future of our sector.
Guest: Chris Oliver-Taylor, Managing Director, Matchbox Pictures
FRIDAY 31 MAY 2013 @ 5.00PM – MELBOURNE
Friday on My Mind is a FREE weekly 1-hour interview series hosted by Sandra Sdraulig AM (former CEO of Film Victoria, Director of MIFF) held every Friday @ 5.00pm with the best directors, writers, producers, actors and industry professionals.
Join us in welcoming Chris Oliver-Taylor in Cinema 1 at ACMI.
Connect with Sandra