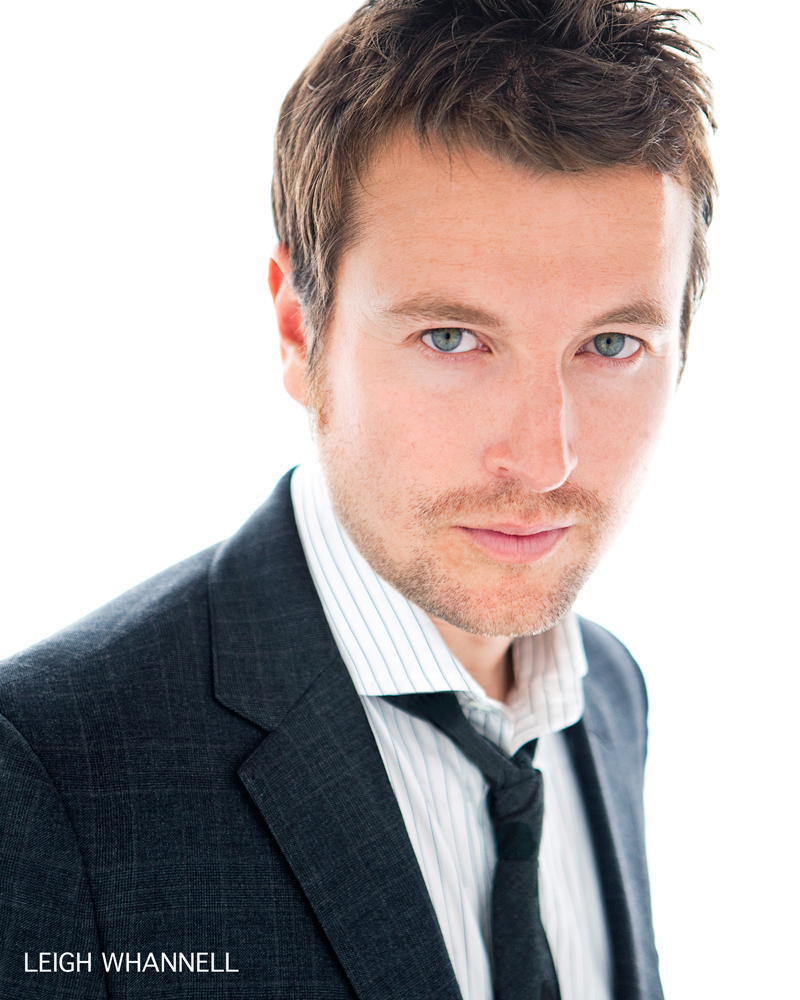 Actor, writer, producer and co-creator of the Saw franchise, Leigh Whannel would have to be one of the most successful Australian practitioners in the film industry right now and given that his slate of films have generated approximately one billion box office world-wide … that’s quite possibly by a long shot.

What’s abundantly clear is that the success of the Saw franchise was far from an aberration. When Leigh and his Saw collaborator, director James Wan, teamed up again they repeated Saw’s phenomenal success with the 2011 paranormal thriller Insidious. They made it for a million and at last count, it has generated more than 100 million.

Melbourne born and raised Whannel, who is back in town to make another feature film The Mule, will join us to discuss the importance of generating your own work; knowing your audience and what he means by strength in numbers.

Join us for an intimate chat with Leigh Whannel in Cinema 1 at ACMI.

*Tickets can be picked up from the ACMI Box Office on the day of the event from 10am. Places are limited!

*Friday on My Mind sessions are generally rated 15+. On the rare occasion that clips contain 18+ material warnings will be indicated in advance.